Question: Like the 2014 Hester Creek Trebbiano from old vines of Block 16 in the Okanagan British Columbia. Are there other products using this grape?

Answer: Good choice by you from their 1968 vine planting turned into a unique wine showing lovely ripe pear fruit. Try also their excellent 2016 for $24. Trebbiano is a popular variety in Italy with many producers there making a dry lighter bodied style with good acidity to match well with many foods. Try one. This variety goes by other names including Ugni Blanc which is grown on chalky soil with ocean breezes in the Charente area of France providing ideal acidity for distilling into Cognac (with the Folle Blanche & Colombard varieties).

Utilize A Wider Variety of Wine Regions For Your Holiday Meals 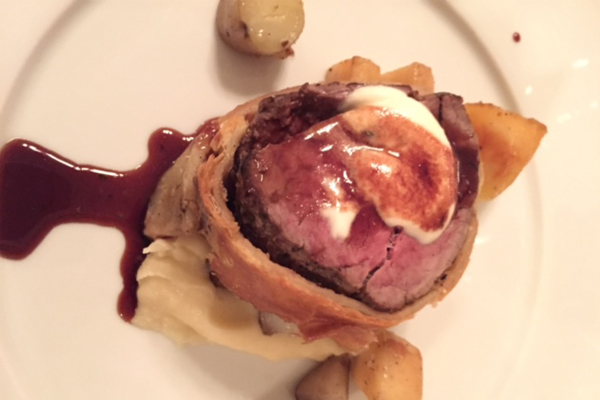 So many wine regions are now producing a plethora of high quality wines from which to choose. This is good to keep in mind during your year end wine selections to go with holiday receptions and celebratory meals. Check out the variety of wines from different places to try. The Vancouver Branch of the International Wine & Food Society completed their events schedule for the 50 year anniversary year in 2017 with their always popular annual Christmas dinner held at the Vancouver Club on December 10th. As the attached menu shows this idea was fully developed here spotlighting wines matching so well with the respective food courses from 7 different regions of Champagne, Loire, Burgundy, Chile, Bordeaux (Pauillac), Portugal, and Madeira. Sparkling is being made successfully around the world with so many possibilities available as an always festive beginning for your evening. So many whites and reds that might pair well with your meal if you gave them a chance. Experiment. Consider going back to an appropriate white wine after the reds to see how well it matches your cheese course. Dessert wines too are produced in most regions. Try something new. After all we are an international society so broaden your wine selections. 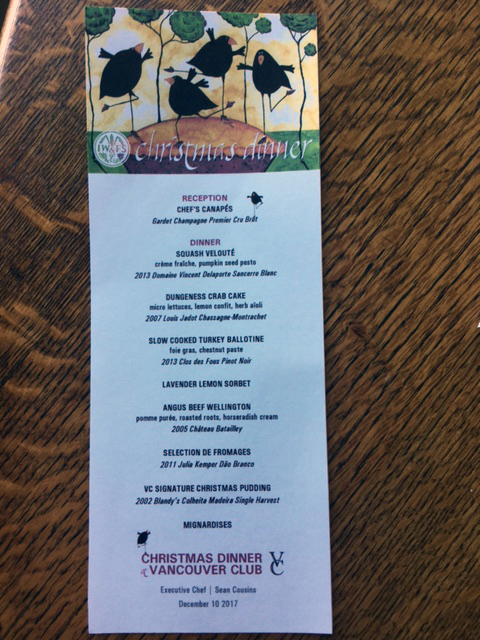 9 ways to use goat cheese 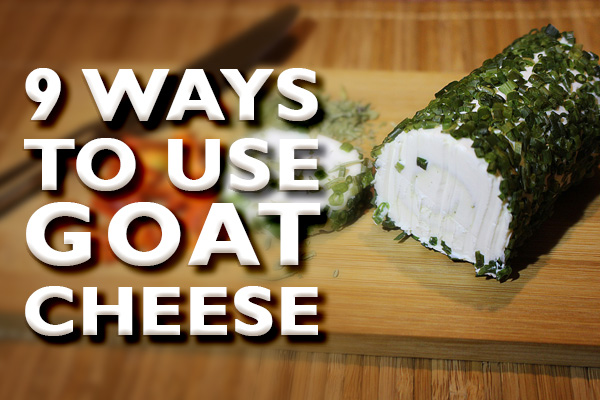 A simple ingredient packed full of flavor, goat cheese has seen highs and lows on the trendy foods list, but here are some classic ways to incorporate this tasty item into your menu.

1. Carpaccio with fresh fruit is a simple way to showcase different varieties
blank

2. Crepes filled with chicken and a creamy buttery sauce
blank

6. As the star of a simple picnic salad with a fresh baguette
blank

7. Creamed and baked with vegetable on a wood stone oven pesto pizza
blank

9. Blended into a modern spin of the classic Waldorf Salad in between layers of beet blinis
blank

Ask Sid: How many regular bottles in a Jeroboam?

Question: Made a bet with another wine collector on the size of a Jeroboam wine bottle but can’t determine the definitive answer. Can you help Sid?

The Consorzio per la Tutela dei Vini Valpolicella (#ConsorzioValpolicella) was founded in 1924 as an association of grapevine growers (2286 & 7 co-ops) mostly on a hilly band of limestone soil, winemakers and bottlers of #ValpolicellaWines. It represents more than 80% of producers over 19 municipalities in Verona province of Italy with 3 main zones including Valpolicella DOC (most of the area including all of the Eastern valleys), Valpolicella DOC Valpantena (valley in middle section) and Valpolicella DOC Classico (the 5 most Western areas). Grapes are 97% indigenous varieties and only 3% international like Merlot. However the 3 main grapes grown are 57% Corvina (structure, aromas, softness) mandatory use of 45% (can use up to 95%), 21% Rondinella (versatile & strong resistance to weather and diseases) mandatory 5% (up to 30%), and 13% Corvinone (spicy black cherries, aroma complexity, and structure) not mandatory but up to 50% use. Production is 60 million bottles a year with Ripasso (Valpolicella in contact with residual Amarone skins for 15-20 days) now leading with 42%, #Valpolicelli DOC at 36%, and #Amarone DOCG at 21%. They are doing an excellent job of globally promoting this intriguing region and showing the ability of their wines to match well with a variety of foods. Their Director Olga Bussinello (ably locally assisted by wine expert Barb Philip MW, Sommelier Sean Nelson, and Leeann Froese of Town Hall Brands) returned to Vancouver again on November 27, 2017 (after a Hong Kong visit) to show six typical wines from the region matched with a tasty lunch of spicy modern Indian food at Vij’s restaurant. Some brief impressions:

2. Zonin – Valpolicella Ripasso Superiorer DOC 2015: Medium bodied with a blend of Corvina, Rondinella and some added acidity from Molinara grapes with 6 months in barrel has more aromatics and is quite lively & vibrant at 14 alcohol. Good match with the spicy vegetable dish.

3. Bottega – Valpolicella Ripasso Superiore DOC 2012: More aged with earthy notes from longer on the skins. Ripasso a by law requires at least one year oak aging. Lots of body and quality good but surprised by the label listing this at 15 degrees alcohol as your scribe is used to drinking these wines at a lower more refreshing level. Superb pairing with a delicious Portobello mushroom dish in creamy curry sauce.

Have you tried a Valpolicella wine? Could be an interesting choice during your upcoming holiday celebrations. Lighter DOC or even Ripasso can pair well with roast turkey and finish up with Amarone for cheeses, desserts including plum pudding! 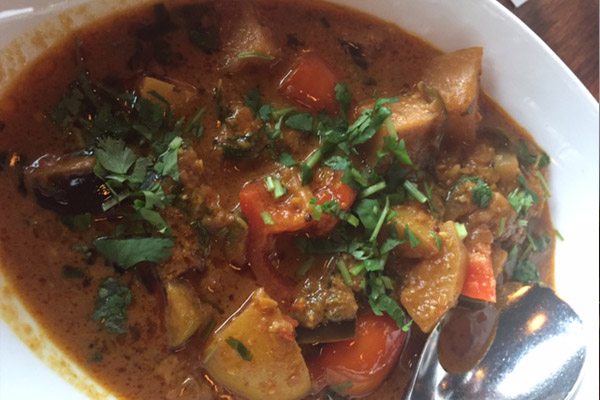 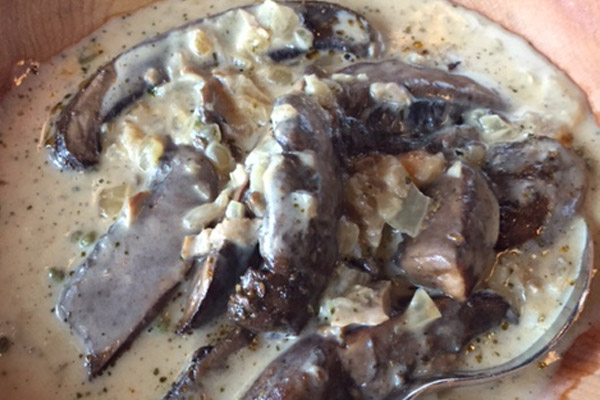 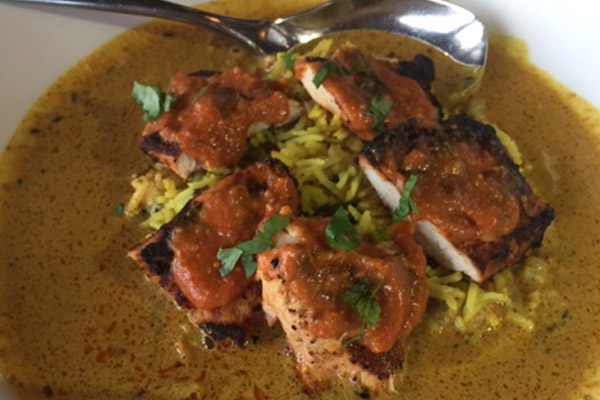 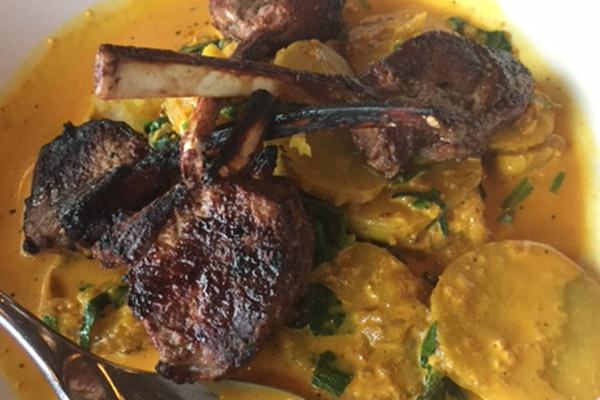