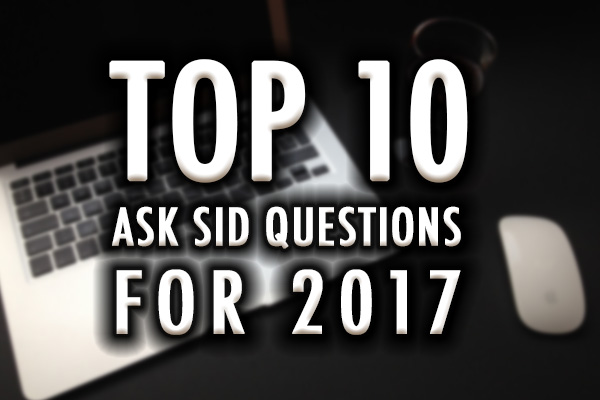 Liked that the number 1 question for 2017 was posed by Mary a smart member of our own IWFS Vancouver Branch resulting from an Alsace tasting. I encourage all of you out there to post your questions on the website at iwfs.org so we all can benefit from learning more about so many interesting diverse wine and food issues. 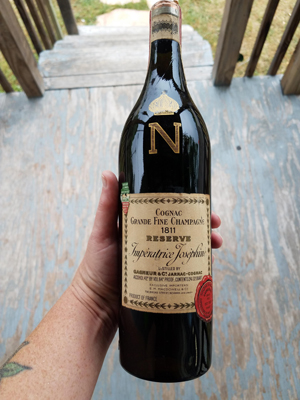 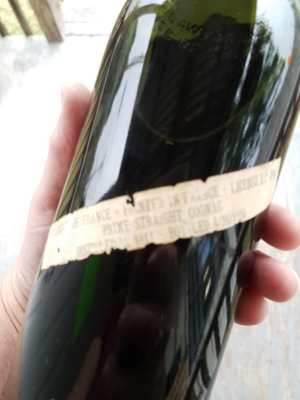 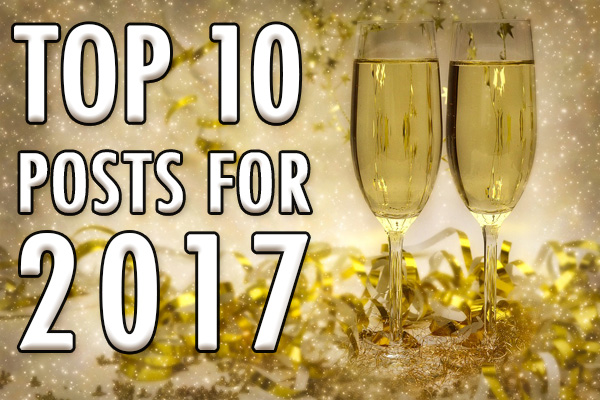 Pleased to learn that the growing interest in unique quality Canadian wines topped the Analytics hit list for the Blog in 2017. Your Top 10 confirms the wide ranging topics there are to explore that are both fun and educational. My aim is to never stop learning about wine & food and to help contribute to your own knowledge. 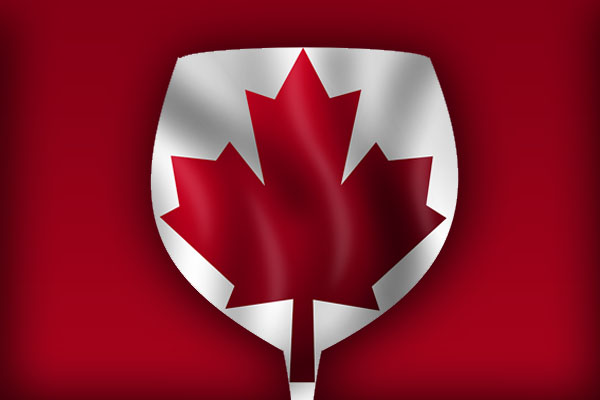 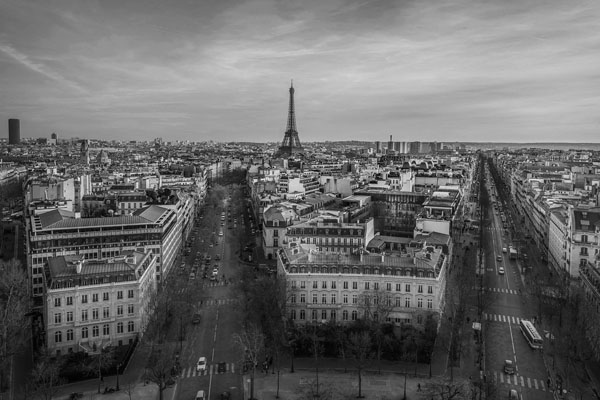 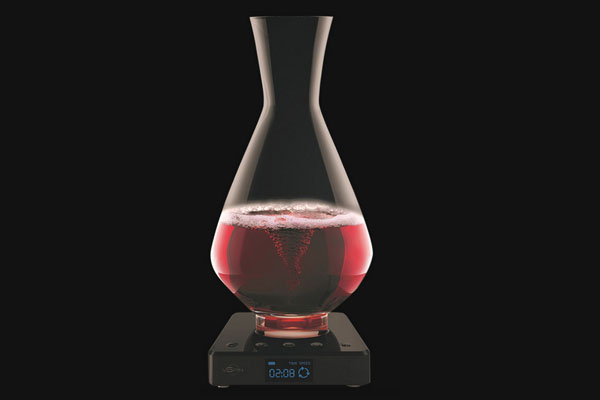 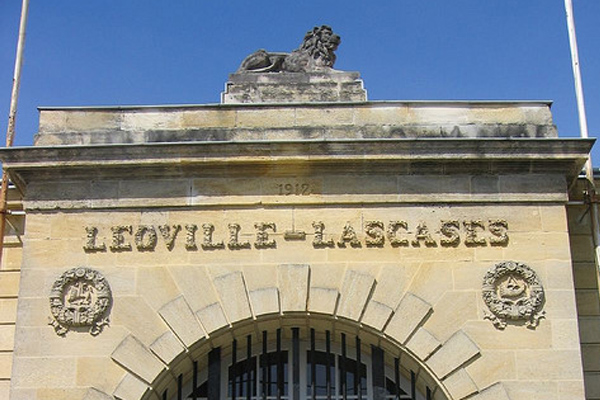 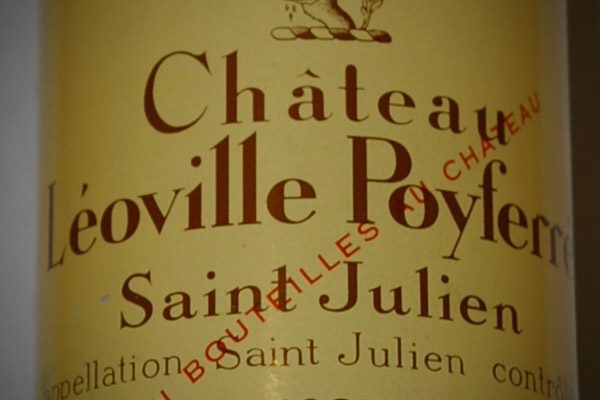 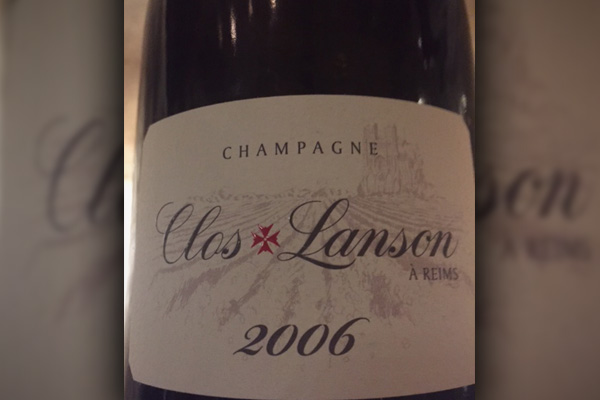 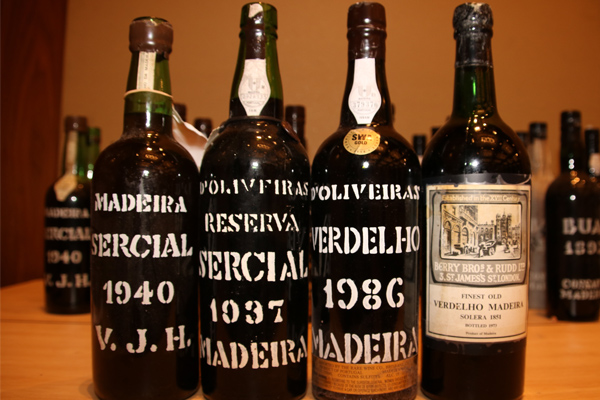 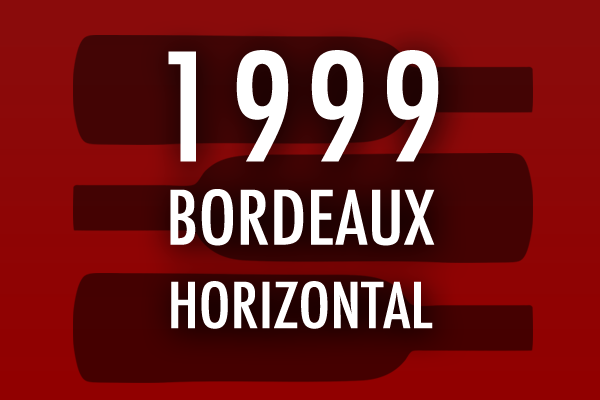 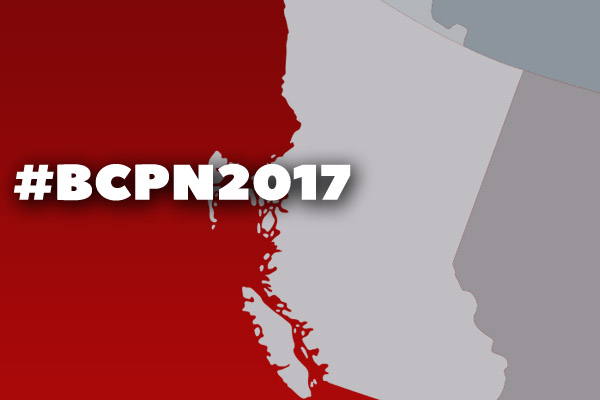 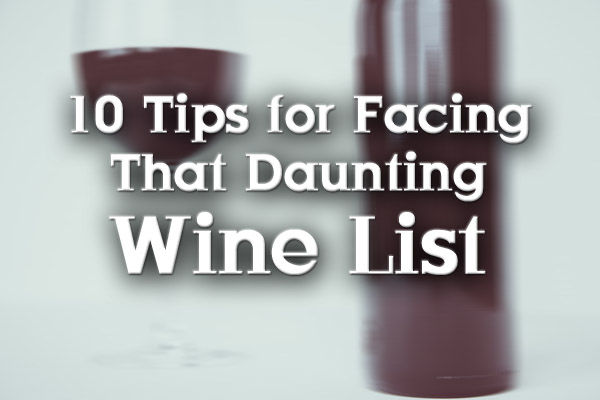 Ask Sid: Champagne is for Breakfast

Question: Was there a book in the eighties that criticized the provincial liquor board monopolies in Canada called Breakfast Champagne?

Answer: Yes an excellent one “Champagne is for Breakfast” by George Bain published in 1972. He was a Canadian political & wine columnist with the Globe & Mail in Ottawa who also won a Stephen Leacock medal for humour. That good sense of humour appears throughout this book too making it a very good read. Quote: “The provincial liquor commissions, to my mind, are perfectly capable of marketing liquor, which is as standardized as canned peas… But wine is different in very many ways. First of all, it is not, except in a small number of situations, most of which ought not to be encouraged, a rigorously standard product. A good wine merchant searches out a good product for his customers, sometimes in small quantities, and often with difficulty. ‘Small quantities’ and ‘difficulty’ are both anathema to public authority.” Highly recommended book!

Your scribe is a big fan of decanting all wine served. Recommend decanting everything from young wines needing airing to open up and help with reductive issues to mature old ones avoiding the sediment for better texture. However both those are very different with no real concern about how long ahead for young wines and minimizing the time for old ones decanting at the very last minute just before first pouring into the glass. However, there are lots of wine aerators (some electronic) now on the market (including Amazon) that claim to expand the surface area of the wine better than decanting but often have problems such as dripping, leakage, acrylic cracking, tubing length, cleaning issues and the like.

The latest one causing a buzz here in the Pacific Northwest is vSpin (vSpin.us) by Bevstir USA Innovations Inc. in Bellingham Washington with their active decanting system in a classy German lead-free Crystal Decanter by Spiegelau that creates a gentle silent spin vertex to fully aerate your wine which  greatly increases the surface area. The base with batteries controls both speed and time settings. It did receive a 2018 German Design Award Winner by the German Design Council. Comes with a 10 year warranty and sells for $220 US or $300 Canadian on Amazon. They are claiming the technology results are “Enhanced aromas, richer bouquet, and mellows harsh tannin textures.”  vSpin on their site hype a “4 hour decant in under 4 minutes”. Also there is a specific spin speed (from 1 to 3) and duration chart for each varietal (different for New World & Old and Young or Mature) recommended by a local award winning sommelier Alistair Veen on their website that you could check out. Chart shows a range from 3:30 minutes at highest 3 speed for Young Nebbiolo to 1:30 minutes at lowest 1 speed for both Mature European or New World Pinot Noir. Interesting and provocative. System looks like it may have some potential. But this oenophile is from Missouri and would be unlikely to ever spin a mature red Burgundy. Much prefer to pour it directly from the decanter immediately into my wine glass and study the development from there even if it takes some time. A top mature red Burgundy deserves this continuous monitoring and the wait if needed. On the other hand some very old bottles may have lost their very best fleeting complex bouquet and best palate by starting to oxidize before the recommended spin time is completed and the wine served.  The distributor is setting up a demo for this scribe sometime in the New Year. Will report to you further on the results.  Do you have any experience with this vSpin or other popular aerating systems? Please chime in. 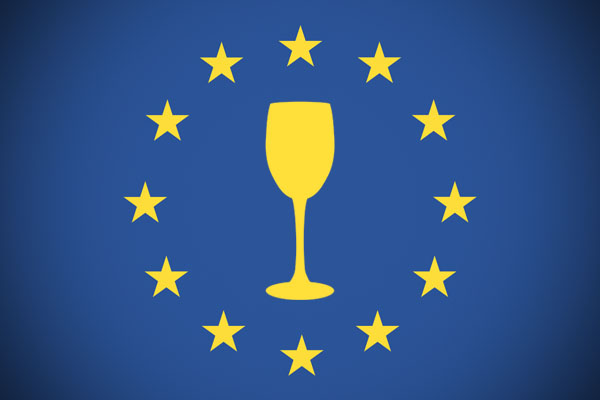 As Brexit negotiations escalate to a fever pitch, Tory MP Edward Leigh has decided to raise an issue inside the House of Commons that seems to have been overlooked by other politicians and power brokers across the United Kingdom: where’s our wine?  Referring to the European Union’s massive cellar containing an estimated more than 42,000 bottles, Leigh asked that the government “promise to take back control of our fair share of this art (the EU also has an art collection) and wine.”

According to The Telegraph, British negotiators are asking Brussels for 5,000 bottles, 250 bottles of spirits, and approximately €2.25m in artwork to be returned back to London.  And while this all may be a largely trivial matter, it does raise the question of what exactly is stored in this gigantic cellar located beneath the Justus-Lipsius-Building that has been satisfying the palates of Europe’s elite since the 1970s when EU leaders began buying directly from producers all across the world.

Back in 2012, Austrian member of the European Parliament Martin Ehrenhauser first asked for an inventory and it took nearly four months for EU leaders to respond that the European Council and the European Commission housed a combined total of 42,789 bottles.  With the Commission’s share consisting of 73% red, 24% white and 3% sparkling, Brussels reportedly spent $55,000 that year on wine – a mere fraction of its $170-billion-dollar budget for that fiscal year.  Additionally, the Council reported that its spending on wine dropped dramatically, from $115,000 in 2009 to just $6,500 in 2012.

Based on the numbers that were released, if you’re conjuring up images of politicians sitting around a smoke-filled room as they sip on the finest first growths, you’ll be disappointed to learn that the most expensive bottle in the Commission’s collection costs no more than $60.  But given the austerity measures taken across Europe, the fact that they housed a collection of that size provided ample fodder for populist critics of the EU.  “I had not expected that they would have so many bottles. They should be working, not drinking,” said Ehrenhauser who originally brought up the issue.

And that may only be one side to the story.  While the Commission has been upfront in releasing its numbers, pointing out that the wine can be purchased by senior officials at the restaurant inside its Berlaymont headquarters, the European Council didn’t release the value of its collection, arguing that its bottles are not sold but served at official dinners.

Adding to this secrecy is the fact that no one who isn’t part of the EU’s senior power structure can even get inside the cellar.  The Express reports that “no one can look or photograph the repository: the council keeps it behind closed doors.” So as Leigh and other Brexiteers are demanding that Britain get back its fair share, who knows what that real number is – or if they’ll ever get it back?