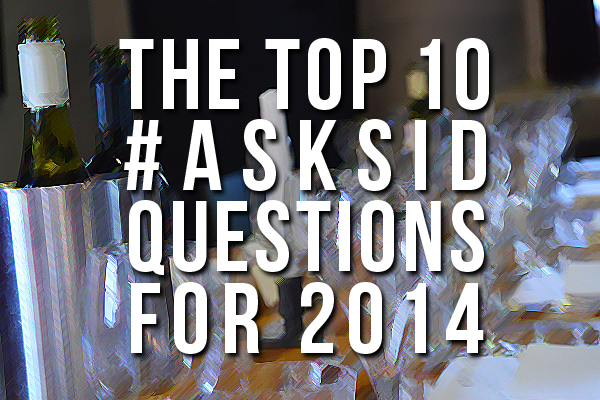 Started this weekly Wednesday best question feature mid-May this year with these getting the most Google hits for your Top Ten so enjoy them again:
blank 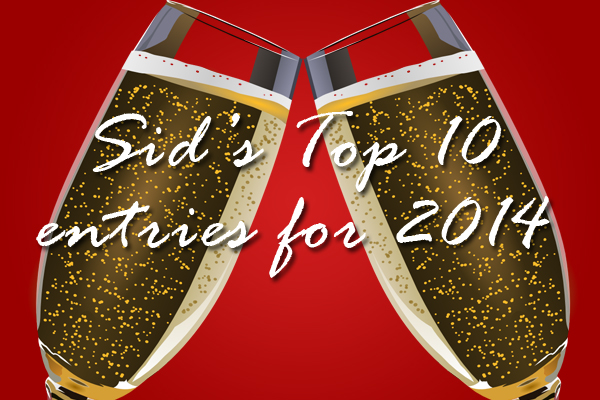 I have been posting this weekly wine & food blog faithfully every Monday for 2 full years since January 2013. Thought it might be fun to look back over the last year of 2014 to recall those that received the most hits according to Google to make your Top Ten:
blank 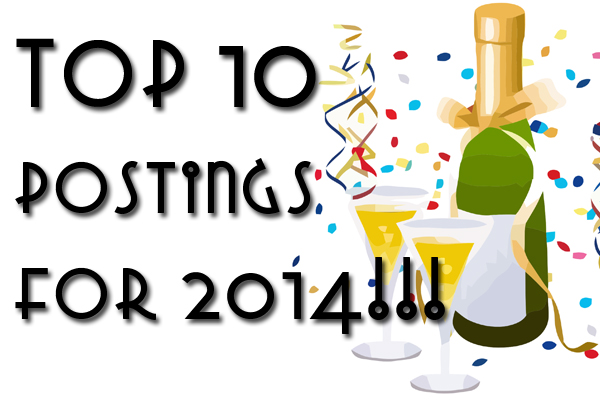 As a guest blogger for nearly a year, it has been a great privilege to write about a wide array of food and wine topics.  And looking back at 2014, it was very revealing to see which of my postings received the most hits according to Google Analytics.  So for my last entry of 2014, allow me to present the top 10 posts for this year — decided by you!
blank 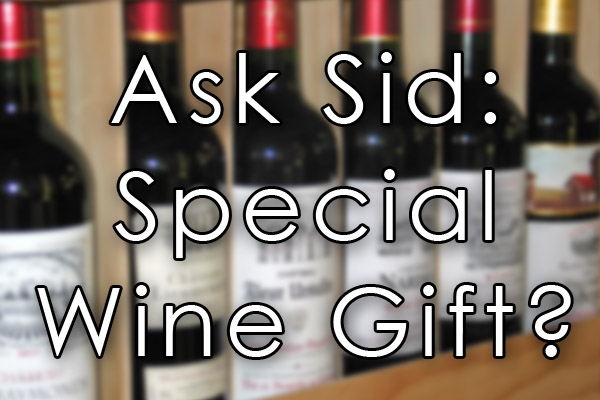 Question: Please suggest for me a last minute special wine Christmas gift under $100 for a friend who is a knowledgeable collector with a cellar?

Answer: So many possible choices of fine wine out there from almost every country in the world that would be a  top prospect for the cellar. I am a big fan of the successful 2010 vintage –  including outstanding Bordeaux & Burgundy –  so many possibilities there. Piedmont was really blessed with a great growing season for Nebbiolo in 2010 with even grape ripening resulting in wonderful aromatic wines of real depth for long aging.  You can’t go wrong but prices are rising. Marcarini is a respected traditional producer with proven results in even lesser vintages from their choice Brunate parcels in La Morra. It is still reasonably priced (around $60 US) for the quality and just needs bottle age to turn into a treasure. Your friend should be thrilled by your good choice for her cellar.

How the cork got screwed 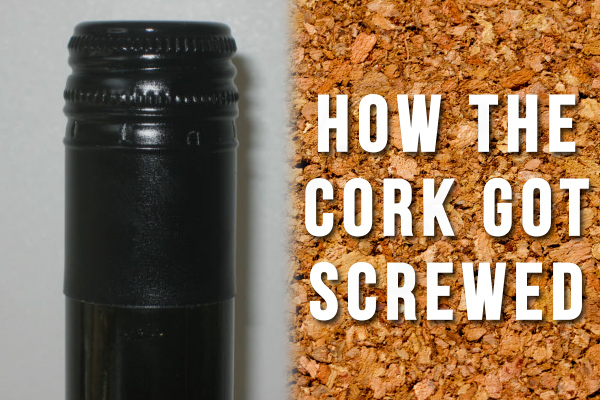 By No machine-readable author provided. Symposiarch assumed (based on copyright claims). [GFDL, CC-BY-SA-3.0 or CC BY-SA 2.5-2.0-1.0], via Wikimedia Commons

What a difference a decade makes.

It was only ten years ago when cork ruled supreme, controlling approximately 95% of the wine closure market. That’s because the alternative – sealing bottles with aluminum screw caps – was thought by many to be bargain basement and thus relegated to mostly low values wines.

Fast-forward to today and a 180-degree shift has taken place in consumer attitudes with screw caps now accounting for 20% of all wine closures. Natural cork however is facing a war on numerous fronts with stiff competition from not only screw caps but from synthetic corks and boxed wine, reducing its market share to 70%. “We got the proverbial kick in the pants,” said a representative for one of Portugal’s biggest cork producers. And some feel that its decline is only going to get worse.

Predicting what 2015 has in store for the world of wine, the influential Robert M. Parker Jr. believes cork will be in the minority. “More and more state-of-the-art wineries are moving to screw caps for wines that need to be consumed within 3 to 4 years of the vintage (about 95 percent of the world’s wines). Look for this trend to accelerate,” writes Parker.

A key factor that hurts cork tremendously is the lack of concern towards closures from those who aren’t interested in collecting or storing wine for long periods of time. According to a study by the Federal University of Pampa’s (Brazil) Oenology Department, “85.71 percent reported they were indifferent to the type of seal at the time of purchase.”

For the majority of wines, the advantages that screw caps offer are numerous. They’re easier to open, more cost-effective and you don’t have to worry about the potential of little cork pieces floating around in your glass. But perhaps the greatest breakthrough for this type of closure has been a decade-long demystification process, which has dismantled the notion that screw caps are only used for cheap and bad tasting wines. Countries like Australia and New Zealand have successfully made the switch over with many prominent American and European wineries following suit, preferring screw caps for their high-end bottles of pinot grigio and sauvignon blanc.

Despite its flaws, one of cork’s greatest strengths is rooted in tradition. For hundreds of years, the ritual of uncorking a bottle is deeply embedded in western culture. And for fuller and more complex wines, the ability to allow a bottle to breathe is a must for collectors of high-end wines. But as the technology of its competition evolves, cork producers must combat the issue of trichloroanisole, also known as cork taint, which affects around 5% of all bottles that use this closure method. Failures to address this problem in the next decade will only fast-track cork’s demise.

“At the end of the day,” one manufacturer said, “the cork industry is the horse versus the car.”