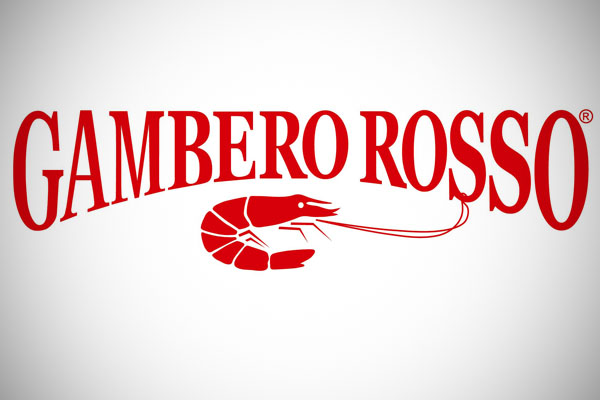 Gambero Rosso (www.gamberorosso.it) are just winding up their 2014/2015 World Tour of 29 major cities starting in Rome on October 25 with concluding stops this week on June 9 in Saint Petersburg & June 11 in Helsinki. They organized “trebicchieri” (highest 3 glass awards) Tastings in Vancouver on June 1 & Toronto on June 4. The Vancouver event spotlighted 63 Italian producers each showing at least one 3 glass award winner and some with two. The quality of the wines shown was indeed very high. These events help promote their Italian Wine Guide (Euro 30) whose first edition was in 1988 and the 2015 now the 28th one. The 2015 cover states 2402 producers, 20000 wine, resulting in 423 Tre Bicchieri. They also list 80 Tre Bicchieri Verdi (20% of the total) of wines produced by estates with official organic and biodynamic certification.

Do you know the Gambero Rosso Guide? Do you find it helpful?