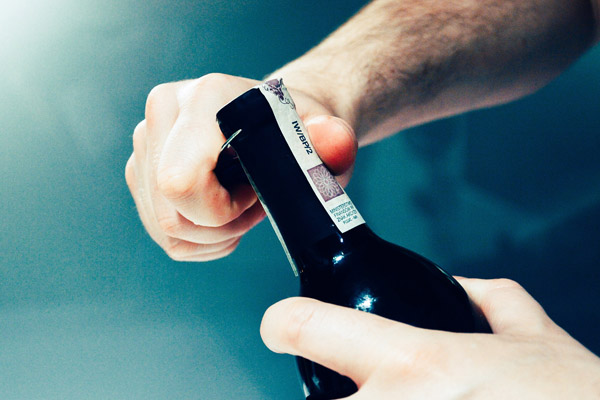 So many of us with wine cellars really appreciate a restaurant with a reasonable corkage charge allowing you to Bring Your Own Wine (BYOB). It also helps those ever increasing more casual places that no longer can afford the ever increasing cost of maintaining an inventory of older wines. The Aussies have been the best in encouraging BYOB.

In British Columbia with our restrictive government regulations this idea has been illegal until the recent law change last summer. After less than a year it is still unclear what the corkage policy might be for any given restaurant in Vancouver. However several places are supporting this new initiative and continuing to work to modernize BC’s antiquated liquor laws. The amount of corkage varies widely from $60 at Bearfoot Bistro in Whistler, $38 at all four of the outstanding restaurants forming The Top Table Group to the more common $20-$ 30 at the majority of spots. Always ask whether there is any special deal for a certain day of the week. For example La Cigale French Bistro has no corkage charge every Tuesday, Versace Pizzeria every Wednesday and even Four Seasons Vancouver offers half price on all their wines on the extensive wine list at their Yew Restaurant every Sunday.

What are some places that allow you to bring your own wine that you would recommend to us?

What do you think is a reasonable charge by a restaurant to allow you to bring in your own wine?