Rioja: A Wine Region in Transition 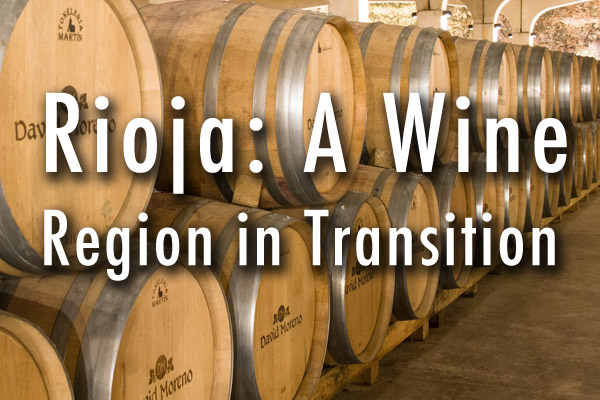 Fond memories of those old style elegant Rioja from back in the twenties and thirties – particularly from Riscal & Murrieta. Now there are so many more wine regions in Spain competing with Rioja for world recognition. Changes started slowly in the seventies with the Torres family in Penedes (looking forward on July 15 to a four decade retrospective of their flagship wine the single vineyard Mas de Plana cabernet sauvignon) and about the same time the first use of French oak (instead of American oak) by de Caceres, emerging super region Ribera del Duero led by Vega Sicilia & Pingus, Palacios family in Priorat & Bierzo, value priced Toro and others. Now Rioja finds itself trying to reach out to the younger consumer with a more modern wine and is becoming somewhat an older wine region in transition. 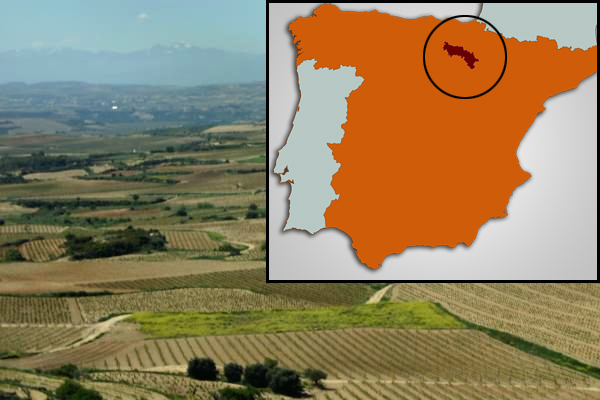 Interesting to note that the use of America oak in Rioja from about 90% recently is now down to 85% and dropping. A problem is developing within the classifications in that a growing number of wineries such as Valenciso don’t fit within their restrictive categories (same in Toro and other regions): Generic with 46% of the sales requires less than 1 year in barrel; Crianza with 36% at least 1 year barrel; Reserva 16% at least 3 years in barrel and bottle with at least 1 year in barrel & Gran Reserva 2% at least 2 years in barrel and at least 3 years in bottle. These classifications are not really a true indication of what premium quality wine may or may not be in the bottle you are opening. Times they are a changing in Rioja.